Are you interested in photography, but turned off by the idea of toting around a big, bulky camera? A mirrorless camera might be a good option for you. Read on!

The difference between a dSLR and a Mirrorless Camera

To understand the difference between a dSLR and a mirrorless, you need to understand how a dSLR works. If you’re already familiar with them, feel free to skip ahead.

Boiled down, a dSLR consists of five main parts. (Of course, it’s really much more complex; I’m talking in very simple terms for the purposes of this article.) A dSLR consists of a lens, a mirror, a viewfinder, a shutter button, and a sensor.

Light enters the lens, bounces off the mirror and up into the viewfinder. This is how you view your scene. When you press the shutter button, the mirror flips upward, allowing the scene to reach your sensor and be recorded.

Presto, your photograph is born.

In contrast, a mirrorless camera doesn’t have this mirror. Instead, the sensor is constantly “seeing” the light, and a computer, upon the press of a shutter button, tells the sensor precisely when to record a scene.

The lack of a mirror allows the camera to be significantly slimmer and lighter. It also has smaller sensors, and thanks to improving technologies, these small sensors are producing better quality images.

You probably already have a mirrorless camera in your pocket: your smartphone.

Another big difference between a dSLR and a mirrorless camera is its sensor.

Most smartphone sensors are the size of the smallest (green) sensor. Four-thirds cameras, like Fujifilm’s M1-X, Panasonic’s Lumix, and Olympus OM-D and PEN-F have larger sensors (Red). Most of the other mirrorlesses are cyan or dark blue.

In general, the larger a sensor is, the better image quality it has. However, due to recent advances in sensor R&D, that’s rapidly changing. If you were to make a 8×10 print of a daytime scene taken with a dSLR and a mirrorless, you’d be hard-pressed to tell the difference between the two. At larger print sizes, though, it’s easier to differentiate them.

When was the last time you made a large print of a photograph, though?

Small sensors still struggle in low-light situations, but compared with mirrorless cameras from a decade ago, they perform much better. If you’re in the market for a new camera, don’t let that factor deter you from considering a mirrorless camera. 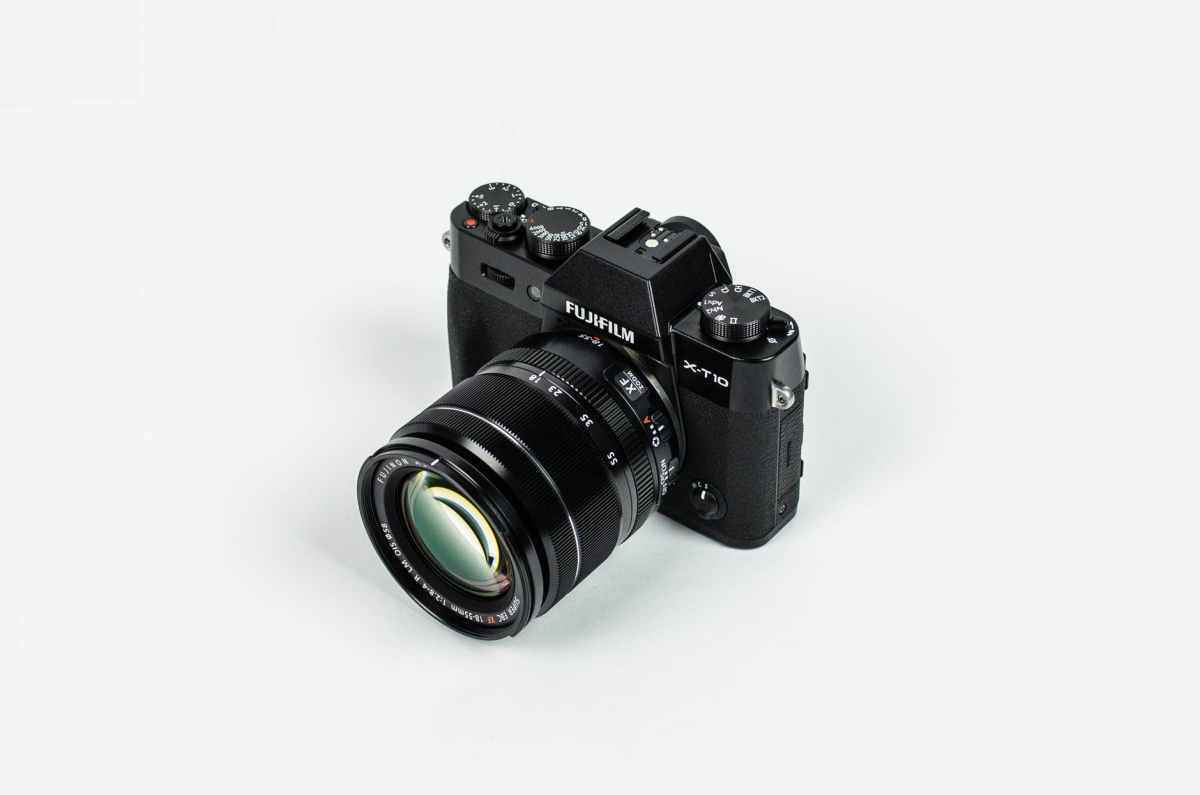 The Aftermath of a Bangin’ Storm

Are You an Internet Troll?